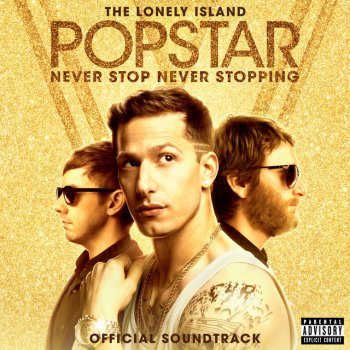 Hey dude you got to kill this music the wolves are going crazy I cant stop seal from singing They said the lyrics are to short so im going to put a bunch of letters, okay? Okay. Ps. Here is some of the story of bilbo baggins In the 1968 BBC Radio serialization of The Hobbit, Bilbo was played by Paul Daneman. Nicol Williamson portrayed Bilbo with a light West Country accent in the 1974 performance released on Argo Records.[5] In the 1977 Rankin/ Bass animated version of The Hobbit, Bilbo was voiced by Orson Bean. Bean also voiced both the aged Bilbo and Frodo in the same company's 1980 adaptation of The Return of the King. In Ralph Bakshi's 1978 animated version of The Lord of the Rings, Bilbo was voiced by Norman Bird. Billy Barty was the model for Bilbo, as well as Frodo and Sam, in the live-action recordings Bakshi used for rotoscoping. The 3000th story to be broadcast in the BBC's long-running children's programme Jackanory was The Hobbit, in 1979. Four narrators told the story, with Bilbo's part being played by Bernard Cribbins In the BBC's 1981 radio serialization of The Lord of the Rings, Bilbo is played by John Le Mesurier. In the 1993 television miniseries Hobitit by Finnish broadcaster Yle, Bilbo is portrayed by Martti Suosalo. Throughout the 2003 video game the players control Bilbo, voiced by Michael Beatie. The game follows the plot of the book, but adds the elements of platform gameplay and various side-objectives along the main quests. In The Lord of the Rings Online (2007) Bilbo resides in Rivendell, mostly playing riddle games with the Elf Lindir in the Hall of Fire. The game also includes multiple outlanding stories about Bilbo's adventures and his ultimate fate from various Hobbits in the Shire. In Peter Jackson's films The Fellowship of the Ring (2001) and The Return of the King (2003) Bilbo is played by Ian Holm, who had played Frodo in the BBC radio series 20 years earlier. The movies omit the 17-year gap between Bilbo's 111th birthday and Frodo's departure from the Shire, as a result Bilbo mentions in Rivendell that he was unable to revisit the Lonely Mountain before his retirement. In Peter Jackson's The Hobbit film series, a prequel to The Lord of the Rings, the young Bilbo is portrayed by Martin Freeman[6] while Ian Holm reprises his role as an older Bilbo in An Unexpected Journey (2012) and The Battle of the Five Armies (2014). From wikipedea