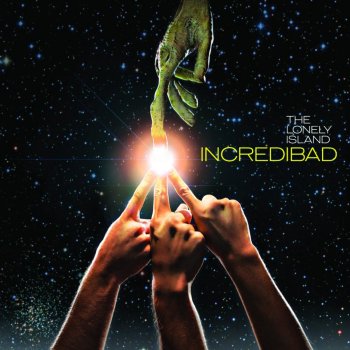 Imagine in your mind a posh country club, The stuffy old money, where the poor get snubbed The spread is bland: sauerkraut and boiled goose There's no way these people will ever cut loose But then I walk in the room, hold my boombox high And what happened next will blow your mind Everything got out of control The music was so entrancing Everyone got out on the floor It was a bunch of old, white people dancing Now picture, if you will, a bunch of businessmen Stuffed in the boardroom like pigs in a pen The ties around their necks are like a hangman's noose In the middle of the table there's a boiled goose The old people smell makes you wanna puke in the sink These dudes'll never dance, yeah, that's what you think I stride in the room, all young and hip Hold up my boombox, and say " Listen to this" Then everyone started to move People rejoiced, instead of financing Their preconceived notions were shattered By the super-old white people dancing The Big Apple, where people never dance Spirits go down while profits expand The cops saw the dealers, who's got the juice? The street vendors peddling their boiled goose So many types of people, they'll never get along Till' I bust out my boombox and play this song The music washed away all their hate And society started advancing Every demographic was represented It was a Rainbow Coalition of dancing Whoaa-ooo-ooo Everyone was wearing fingerless gloves Whoaa-aaa-ooo I saw a Spanish guy doing the Bartman Transport now to an old folks' home Where the elderly are tossed on their brittle bones The orderlies are stealing - there's no excuse! Every day for lunch they eat boiled goose So I grab my boombox and hit the turbo bass And what happened next was a total disgrace Everybody started having sex! The music was way too powerful! A bunch of old people fucking like rabbits! It was disgusting, to say the least, oohhhh A boombox can change the world But you gotta know your limits with a boombox And this was a cautionary tale A BOOMBOX IS NOT A TOY!