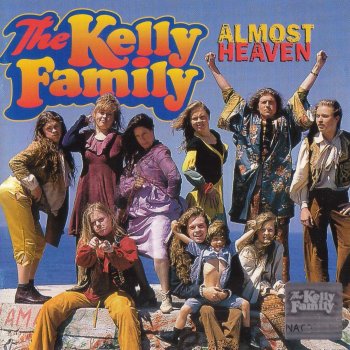 A little dog lied to see such a Sport And the dish ran away with the Spoon There was a little girl Who had a little curl Right in the middle of her forehead When she was good she was very Very good But when she was bad she was horrid La lala lalala... Humpty dumpty sat on the wall Humpty dumpty had a great fall All the king's horses and all the king's men Could'nt put humpty together again Georgi porgi pudding and pie Kissed the girls and made them cry When the boys came out to play Georgi porgi ran away La lala lalala... Old king's soul was a very old soul A very good soul was he He called for his pipe And called for his bowl And called for his fiddlers three And every fiddler had a fiddle so fine And a very fine fiddle had he There's none so rare as can Compare With old king cole and his fiddlers three La lala lalala...