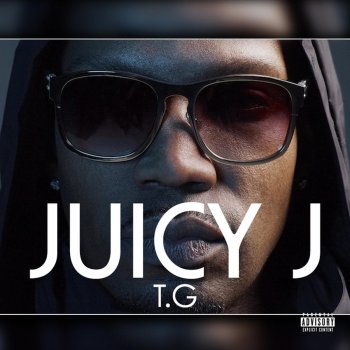 I'm sick of these fake ass niggas, hating ass niggas Claiming you a goon, you a shaky ass nigga Pussy buying ass nigga, lying ass nigga You marry the ho, and you the side nigga I'm sick of these broke ass niggas, joke ass niggas Lemme hold something, shut up you broke nigga I'm sick of these so called hustlas Claiming they chasing commas Showing all yo whips on vine But you still shocking up with yo momma Run yo mouth when you up with yo partners Pussy nigga never been the shotta Plenty loot Car full of goons, serving bullet wounds My young nigga shoot Rob yo main bitch for them Jimmy Choos Who ya tryna fool Chill with the act, my nigga be you Strapped on yo Instagram peace but that don't mean shit, once a gun that ain't even been used Lurking on these streets, in these traps Niggas better be strapped Niggas out here plotting on ya, be prepared to duck back Whoop a nigga, gotta murk em pay [?] curtains Ya ain't bout that life, my nigga [?] All this cash, ain't counterfeit But some of you niggas act counterfeit Nigga you ain't never put in work, and quit lying ya ain't never seen pounds of it Tired of the bullshit talking Knowing it isn't really but you claiming that ya balling Tried to take mine, choppa get it straight like [?] I check these niggas like direct deposits You ain't know that's how it is out here Blood sweats and tears out here You don't know how it feels out here Pussy nigga you can get killed out here My nigga that's how it goes We so cut throat for the dope Moving work in the hood, but ya never know Caught a nigga with the salt, then [?] blow Niggas kept ending the discussion, don't wanna talk Hit em with the choppa, make em do somersault Hit em with the sack, and nah ain't no running off Everyday [?] APB, they be looking for them all mothafucking day Homicide unit, said must be foul, mothafucking play