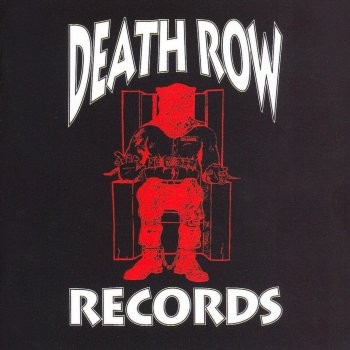 LetrasNuthin' but a G Thank

One, two, three and to the fo' Snoop Doggy Dogg and Dr. Dre is at the do' Ready to make an entrance, so back on up