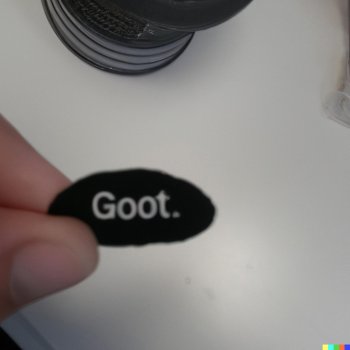 I know they talk about me like If I ever stop, in the streets they′ll call I'm the hottest the industry, uh