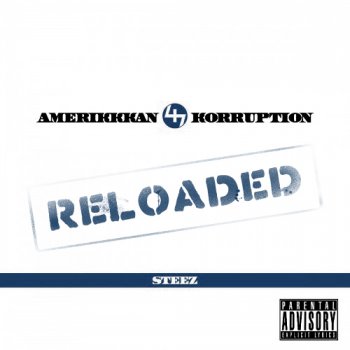 And I ain't gotta rehearse this shit I got em asking what I'm going do next Probably find me riding with McFly on a photo jet "Why you ain't go solo yet?" Idontknow?, I just ain't planned to lose my manz for no wrote off checks But, damn, we still ain't make a cent Bout to leave high school and moms gotta pay the rent Plus she climbing outta major debt So it shows that you never too old to take baby steps But I was used to them hard lessons This rap shit came along as an odd blessing My best man told me "aim for the stars brethren I'll be riding shotty, so start revvin' them car engines" From Illmatic to Villematic, dance songs pop, but real rappers is still at it I don't even think a deal matter, because when the fame come, you just another pill addict And, that's a genre I refuse to represent The next option is rendezvous with elegance If your collars blue you're probably used to standing at a desk for eight hours And opted out to selling bricks And then come selfishness But I don't planned to quit until every single shelf is hit And when I try to pull myself to quit, I'm more in it for fans than I'm in it for me "Yo, STEEZ, you know you nice dawg, you killin' them beats and I'm really wishing I could send you a beat, and you need to get on some industry beats And that girl you wrote a song, is she letting you beat?" Woah, hold up dawg, you can't be serious? You really think I fell off from lyricism? Tell these cats the top dawg is in the kitchen Cooking up tracks and this time you better listen Cause if you ain't noticed yet, we growin vets and we still ain't broke a sweat Blowing dust off of old cassettes It just hasn't been the same since my homie's death You little niggas hold no respect Thinking that you gotta hold a tech to pose a threat I told you I'm focused man It's point game, no assist, and I'm going in, said I'm going in This is how we chill from '93 til This is how we chill from '93 til This is how we chill from '93 -- til infinity and beyond This is how we chill from '93 til This is how we chill from '93 til This is how we chill from '93 -- til infinity and beyond