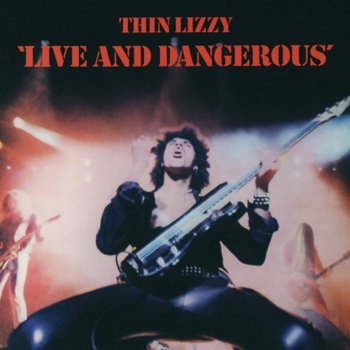 No translations available
+Add Translation
These lyrics are waiting for review
If you found mistakes, please help us by correcting them.
Lyrics for Massacre - Live At The Hammersmith Odeon, London / 1976 by Thin Lizzy

Were killed like sleeping buffalo Through the devil's canyon Across the battlefield Death has no companion The spirit is forced to yield There goes the bandolero Through the hole in the wall He's a coward but doesn't care though In fact, he doesn't care at all The general that's commanding He's defending what he fears While the troops they are depending On reinforcements from the rear If God is in the heavens How can this happen here? In His name, they used the weapons For the massacre There is a point below zero Where the sun can see the land Six hundred unknown heroes Lay dead in the sand