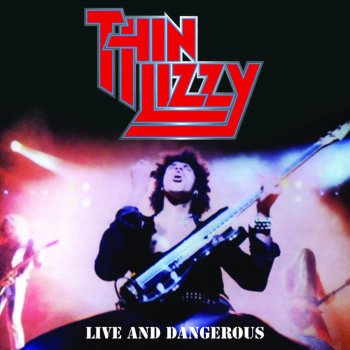 No translations available
+Add Translation
These lyrics are waiting for review
If you found mistakes, please help us by correcting them.
Lyrics for Diddy Levine by Thin Lizzy

Janice the smiling daughter Who came from a marriage way before But Eunice was the father that she always saw Though they never never never never told her She always knew the score You see kids were so much wiser after the wars But Diddy hadn't have enough She had to get some more On a ration piece of paper, she wrote "Eunice, I'm not sure" And with her child in her arms She went looking for a fling Besides, she didn't like the name Mrs. King The first time that she heard Damper Dan Was on the radio Crooning at a volume that was way, way down low Diddy was surprised to hear that Damper's name was Dan Soon after he was a calling And he asked, begged and pleaded for her hand Damper's heart was dampened When Diddy answered "no, no, no, no, no" But if she changed her mind, she said "Dan, I'll let you know" With her child in her arms She went looking for man Besides, she didn't like the name Damper Dan Janice the smiling daughter grew up to be a teenage queen Through all of her mother's lovers She kept the name Levine Behind the picture house she first made her scene With a boy called Allister Who was dating a friend called Celine And Celine wasn't mad when Janice came in between But Allister got scared when he heard And he joined the USA Marines Inheritance, you see, runs through every family Who is to say what is to be is any better Over and over it goes, goodness and badness winds blow Over and over, over and over Over and over and over and over and over and over and over The good and the bad winds blow