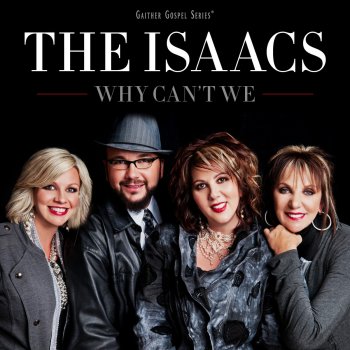 No translations available
+Add Translation
These lyrics are waiting for review
If you found mistakes, please help us by correcting them.
Lyrics for Four Men Walkin' Around by The Isaacs

If you don't bow and worship when I tell you to Read on a little farther 'bout three brave men Wouldn't bow to the idol, no they would'nt give in He got mad and said "Boys you're through! Let's see if your God will deliver you And they threw three men down into the fire Bound and cast in a flame that was seven times hotter They saw Shadrack, Meshack, Abednigo But who was that with them in the fire below They threw three men in but there were four men walkin' around