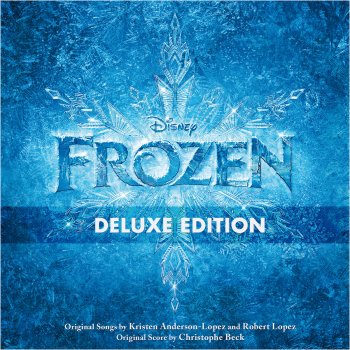 The Cast of Frozen, Maia Wilson

Lyrics for Fixer Upper by The Cast of Frozen feat. Maia Wilson

What's the issue, dear? Why are you holding back from such a man? Is it the clumpy way he walks or the grumpy way he talks?