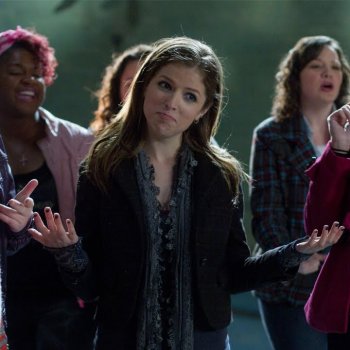 4 Translations available
spanish
german(57%)
portuguese
Choose translation
We detected some issues
If you found mistakes, please help us by correcting them.
The Lyrics for Kennedy Center Performance:We Got The World/Timber/America The Beautiful/Wrecking Ball by The Barden Bellas have been translated into 4 languages

These lyrics have been translated into 4 languages