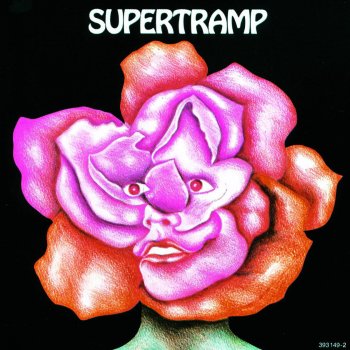 2 Translations available
spanish
french
Choose translation
These lyrics are waiting for review
If you found mistakes, please help us by correcting them.
The Lyrics for Shadow Song by Supertramp have been translated into 2 languages

Did your shadow ever speak to you? And did he say that something's wrong? Only a figure on a lamplit wall

Never realised he cared at all Did he stop you going on? Yes my shadow spoke to me tonight And made me throw my dreams away Told a story of a twisted man Who was playing with some foolish plan About a girl who'd have her way Sometimes shadows are near I see things very clear My life unwinds Somewhere I'll make my stand Look round at yesterday And change my mind Now your shadow isn't always there In the light of a cloudy day Or in circles where you hide from view All the doubts that ever bothered you And where people lose your name