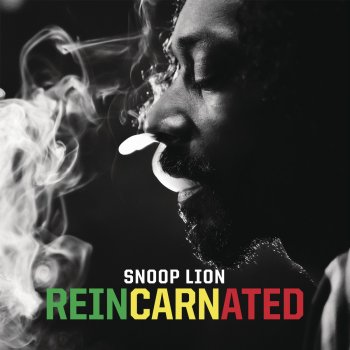 LyricsSmoke the Weed (feat. Collie B

The Lyrics for Smoke the Weed (feat. Collie B by Snoop Lion have been translated into 9 languages

These lyrics have been translated into 9 languages