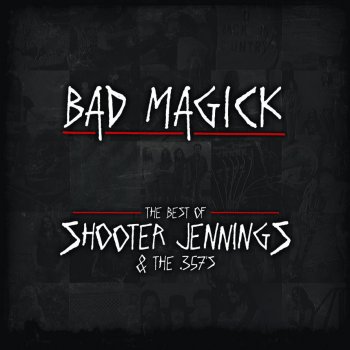 We left L.A. on Sunday, in Lubbock by Tuesday That's where we played our second show Where nobody knew us, so nobody noticed the songs that the band didn't know