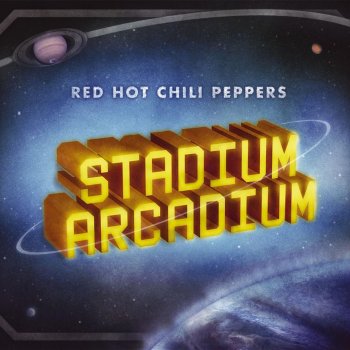 1 Translation available
turkish(14%)
Choose translation
These lyrics are waiting for review
If you found mistakes, please help us by correcting them.
The Lyrics for Slow Cheetah by Red Hot Chili Peppers Revival have been translated into 1 languages