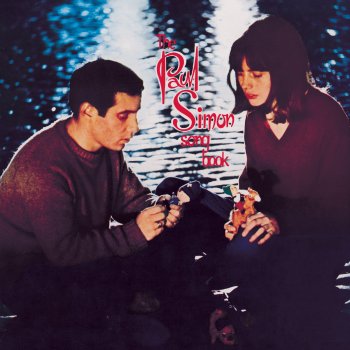 He was a most peculiar man That's what Mrs. Riordan says and she should know She lived upstairs from him