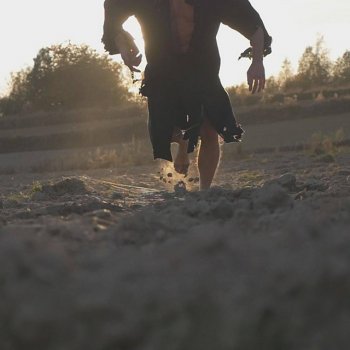 Lyrics for The Middle One by Mr Knee feat. Marek Majewski & Dorota Cichocka

She lay in the morning half asleep in her bed Something burred and turn her into death The father said: it's just the middle one

The middle one was huge and between The three elements austerely upstanding And with the second one it was fully combined What did you do to her? Similarly to Ursa Major it was luminescent and totally scary It was really flowing and penetrating What did you do to her? And when she woke up she stayed in the land In the land of the ice and she was filled with sadness And she never realized that she was really dead