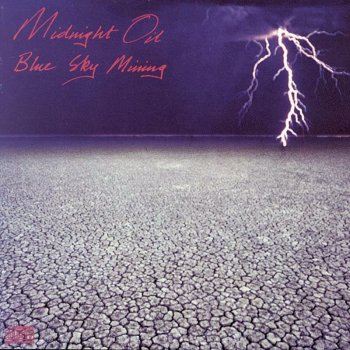 In this city with no footpath there's a building with no people There is crime and gun decisions There's a street of heat and hawkers, there's a house of hope drifters