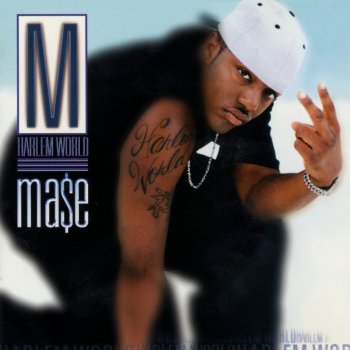 No translations available
+Add Translation
We detected some issues
If you found mistakes, please help us by correcting them.
Lyrics for Mad Rapper (interlude) by Mase

Say, yo, yo Where the fuck you get that money from, son? [Mad Producer:] Royalty checks son, that Mase album I told you shouldn't fuck wit' me on that shit, son For real, that shit payed off Nigga did his thing for a million [Mad Rapper:] Fuck all that so you fuck Then you'll be shootin' me out of cannons and shit Like that nigga (Nah, nah, nah) Fuck all that man, I got enough Rugrats man (I know) Millions are dancin' to the video wit' Rugrats and shit I got eight kids nigga (I, I know) Before I leave they be dancin' to the video (That's my nephew) Wit' your kids, nigga [Mad Producer:] I'm just sayin' so, so you ain't gotta ask me for my shit You know what I'm sayin'? I got my own bils too nigga, the fuck you talkin' 'bout? You knowumsayin' But you be how could you people get yours, nigga Is what I'm sayin'