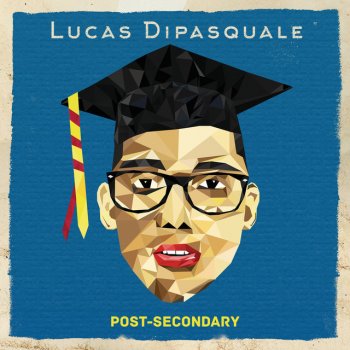 Taiki Tsukahara submitted the lyrics for this song. Are the lyrics correct?
Lyrics for Do It Like (Tuff Gong Session) by Lucas DiPasquale feat. Stylo G & Konshens