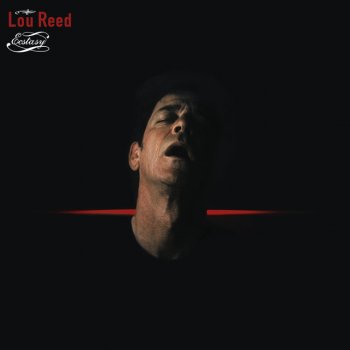 They call you ecstasy Nothing ever sticks to you Not velcro, not scotch tape