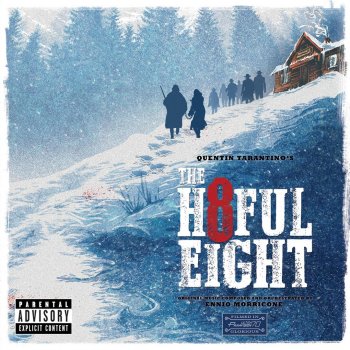 I was condemned to sail The jury found me guilty sir And said the judge, said he "For life, Jim Jones, I sentence you Across the stormy sea But take my tip before you ship To join the iron gang Don't be too gay in Botany Bay Or else you'll surely hang Or else you'll surely hang", says he "And after that, Jim Jones High up, high up, upon, high, high up, upon the gallows tree The crows will pick your bones" There's no chance for mischief there Remember what I say They'll flog the poaching out of you Out the at Botany Bay The waves were high upon the sea The wind blew up in gales I'd rather have drowned in misery Than come to New South Wales The wind blew high upon the sea When the pirates came along But the soldiers on our convict ship Were full five hundred strong They opened fire and somehow drove That pirate ship away But I'd rather have joined that pirate ship Than gone to Botany Bay And one dark night When everything is quiet in the town I'll kill you bastards one and all I'll gun the floggers down Give them all a little shot Remember what I say They'll yet regret They sent Jim Jones in chains To Botany Bay "That's the one you like to sing in the stagecoach, huh?" "Yeah" "It's kind of pretty. Got another verse to it?" "Yeah, lots" "Well, go ahead. Sing it" "Whatever you say, John" Now day and night The irons clang And like poor galley slaves Toil and toil And when we die must fill dishonored graves By and by, I'll break my chains Into the bush, I'll go And you'll be dead Behind me, John When I get to Mexico "Gimme that guitar! Music time's over!" "What?! Hey! Woah, woah, woah, woah!"

These lyrics have been translated into 3 languages