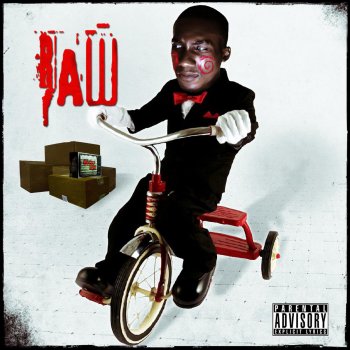 You think you original? You ain′t original. You were programmed to be you. You're a slave and you don′t even know it. The shit you think of ain't even your thoughts.

These lyrics have been translated into 6 languages