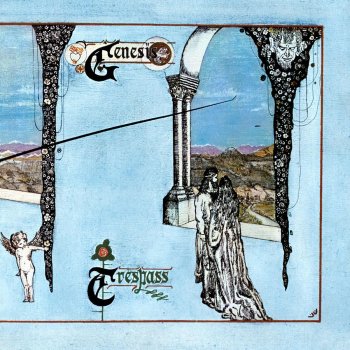 2 Translations available
spanish
french
Choose translation
We detected some issues
Przemysław Cyprys suggested changes to these lyrics.
The Lyrics for White Mountain by Genesis have been translated into 2 languages