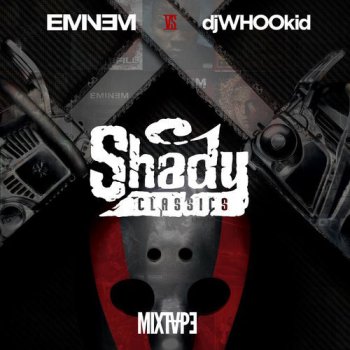 1 Translation available
turkish
Choose translation
We detected some issues
Shayan Davari suggested changes to these lyrics.
The Lyrics for 2009 BET Hip Hop Awards Freestyle by Eminem have been translated into 1 languages