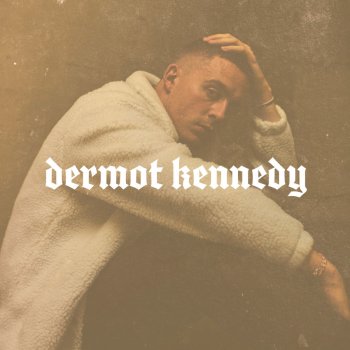 I call arrows to fall short Because the snow is at our feet And when embraces subside, and the lilies have died

These lyrics have been translated into 12 languages