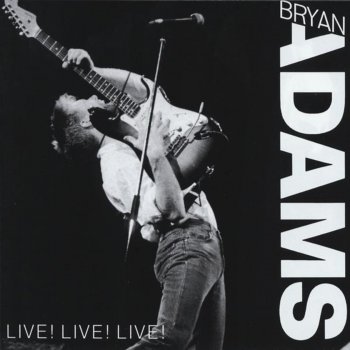 LyricsHeat Of The Night - Live At…

1 Translation available
portuguese
Choose translation
These lyrics are waiting for review
If you found mistakes, please help us by correcting them.
The Lyrics for Heat Of The Night - Live At Rock Werchter, Belgium/1988 by Bryan Adams have been translated into 1 languages