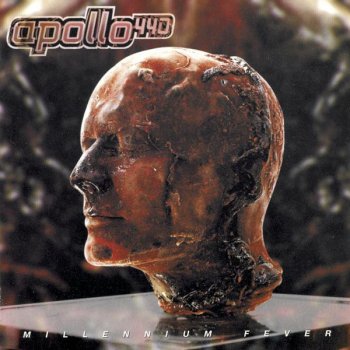 Hey what's this? Yea, excellent I love this kind of stuff Is this your track or is this?

Hey, have you just put some? No longer any place mother nature can hide now Far from space culture Dazzling, spacial That the instant the omega point's reached ... With gain control of all matter and forces Now all mean a single universe But in all universes in existence is logically possible Life will spread to all spacial regions in all universes Which can logically exist We have stored an infinite amount of information Including all this knowledge which is logically possible to know No longer any place mother nature can hide Far from space culture Exude your phenomena, exude the phenomena Turn it on, dazzling, spacial The mayan calendar, the most concentric figuration of recorded time. You know the axis of the northern star shifts, like, two inches every year? And it ends in the year 2000... 11, on the new year's of 2011, in the last Half-hour Is aaa when time speeds up Come back, dazzling, spacial Distant cosmos