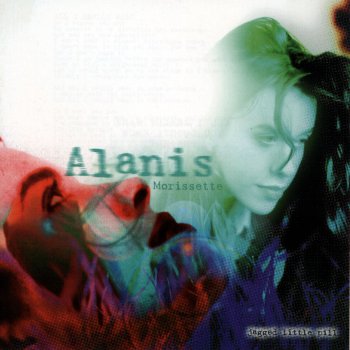 Do I stress you out? My sweater is on backwards and inside out, and you say, "How appropriate." I don't want to dissect everything today

These lyrics have been translated into 7 languages