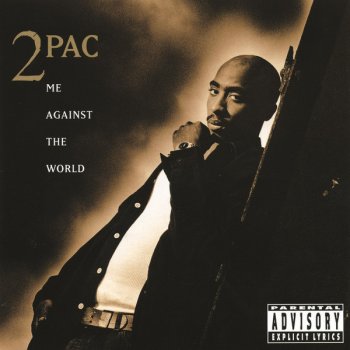 At 12:25 a.m., Wednesday 2Pac was on his way into a Times Square building to record at an eight-floor studio with another rapper But in the lobby, Shakur was shot several times, including two graze wounds to the head

2Pac′s lawyers said, "The attack appeared to be a setup" Against doctors orders, 2Pac Shakur checked himself out of the hospital less than 24 hours after being shot five times on the way into a Manhattan recording studio 2Pac Shakur secures one clean legal victory this year As he's dismissed of assault charges brought against him when he allegedly shot at two off-duty Atlantic cops on Halloween last year And the case was dismissed due to insufficient evidence More controversy surrounding 2Pac Shakur... Meanwhile, in 2Pac news At about 6:45 tonight, Shakur may have lowered his own chances of surviving the attack by checking himself out of the hospital that probably saved his life 2Pac Shakur checked into the Metropolitan Hospital yesterday under an assumed name His lawyers said that he had connections, but wouldn′t say what kind, that could provide top-notch security for the injured rap star Shakur underwent surgery today The shooting of 2Pac Shakur here in New York City once again underscores the violence that has surrounded this man since he shot to superstardom in the world of music and entertainment

Me Against The World