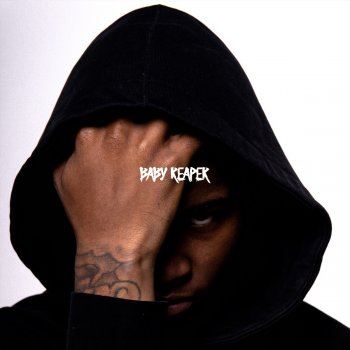 If you ever looked down on me I'ma make sure that you're feeling me, yeah I know that you wanna get rid of me, yeah