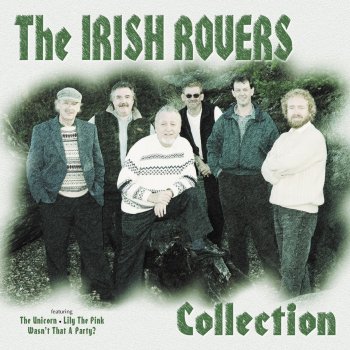 When I was young I used to be as fine a man as ever you′d see; The Prince of Wales, he said to me, "Come and join the British army."