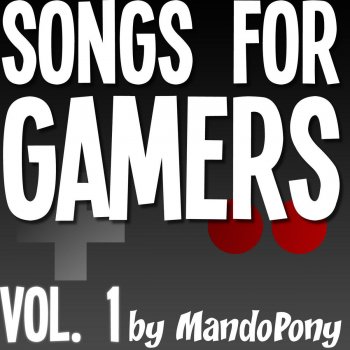 Was when I found my Funny bone, so I left my home I had a knack for comedy I loved to pull pranks and make believe That someone noticed me And it was all in good fun, I had a great run, Until I ran into a certain salesman An ancient treasure called my name And I was never the same... Oh Majora, What have you done to me? I used to be so carefree Now I can't escape this misery Oh Majora, I never want to show my face again But in just 3 days, It won't matter anyway I was just a lost little boy When I found my brand new toy It opened up a world For me to enjoy It feels so good to be replaced When the world says that you're a disgrace Everyone will change their tune When they see the moon Shining down And shedding her tears For the Skull Kid She befriended for years And on my behalf She will unleash her wrath So don't you act surprised when I Watch the flames and laugh. Oh Majora, What have you done for me? I used to be so weak inside But now this power I won't hide Oh Majora, I never want to see this place again But in just 3 days, It won't matter any way. Now you may regret forgetting me I've been waiting patiently And now I've got the chance To make you finally See the pain cannot be undone You called me an abomination! Now there's no going back, And nowhere to run! Oh Majora, What's become of me? Revenge is mine, finally But I still have this misery Oh Majora, Should I have trusted all The things you say? But in just 3 days... It won't matter anyway.