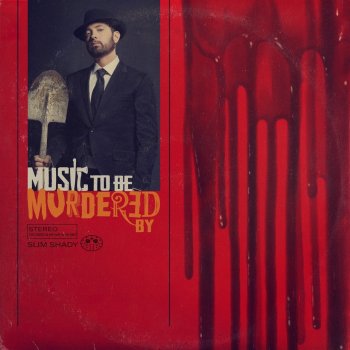 My name is Marsh and this world, I'm out of it (Out of it) 'Cause with all this A-B-C shit, I'm startin' to sound like alphabet Ha! I kill me, this medicine's counterfeit

Music To Be Murdered By