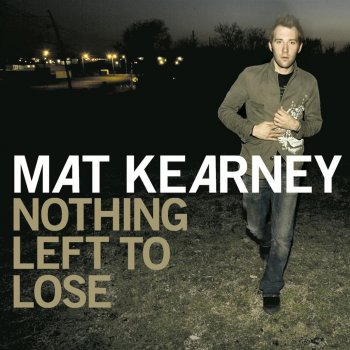 A young one, in just tears Lying in my own fears Lying, choking in a puddle