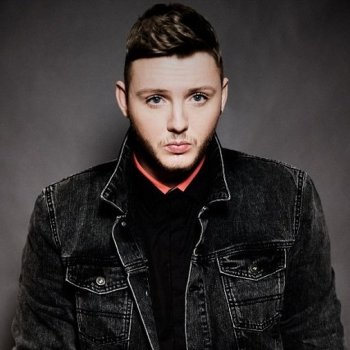 I got my hand to mouth Ooohh Yeaahhh

They told me not to speak, so I'll be quiet They told me not to speak, so I'll be quiet Oohhh I've been picking out my brains Trying to figure what I'm missing I've been changing all these songs Coz I know they wouldn't listen Ey, to my hopes, to my fears, to my grinding teeth To my ruthless heart, to my lack of self-belief To me screaming at the floor, begging swallow me up To me stop and hear a voice that keeps on pulling me up It gives me one more chance to realise the dream Watch it all roll by like a field of broken dreams Look, I'm pivotal, they're taking me out I'm the risk that they don't wanna take I fill 'em with doubt Why these motherfuckers so Pinocchio? And why these A&Rs so controlling? Oh And why these motherfuckers tryin' to fold me though But none of these chickens wanna go me though So I fast-track through the traffic People and while they're crying satanic I'm from an alien planet I'm a fuckin' monster I'm a boss, man I'm ruthless, I'll stomp ya I'm a prodigy, and they're tryin' to wax me out lyrical Too many hours spent cowering in smoke clouds Too many cowards thieving oxygen in small crowds Hold tight bro, it won't be long 'til everybody gets the message And they leave you alone You got the abilities and talents They're transparent, irrelevant Ignore their elephant of overcapacity And when my mind reverts to humour I'm deciding to laugh at me They used to call me Rafferty But now they're calling me King Used to call me Rafferty Yeah, and now they're calling me King They used to call me Rafferty Eh, and now they're calling me King They're calling me King Ooohhh Yeah, they're calling me King Yeah, they're calling me King