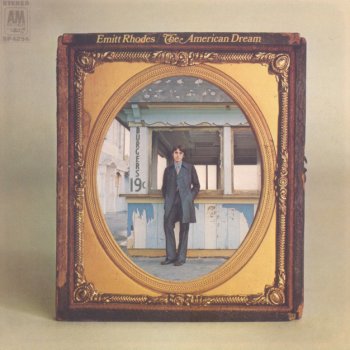 And the child he grew in the very same way and never would his parents have thought. The lad was bright and he learned to read as well as he could talk But his limbs were as twisted as the tree and never would he walk People would come to stop and stare and you could hear them say It doesn′t seem to me to be quite fair and then be on their way. Sing a song of joy, lift your hearts in song For a newborn boy, for a life that's long For a life that′s long. Now he loved the tree even though it was as twisted as himself For somewhere deep inside his soul he thought of nothing else And the boy he grew, did the best he could but his limbs remained the same Well, whoever listens who will understand someone who is lame. Some came to cry and some came to laugh the day he passed away He's really not dead, he's just taking a nap, I heard somebody say I really can′t explain the tree had died, it withered without love But a stump remains to remind us of the man that he was. Sing a song of death, sing a song of peace Sing a song of rest and a song of relief Till the end of time Till the end of time Till the end of time.