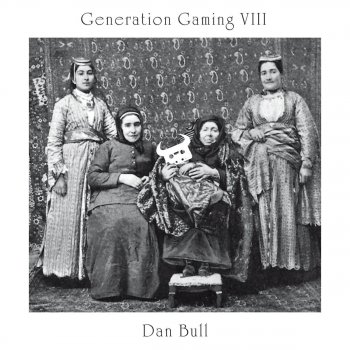 Put on my red shoes, and fasten up the buckles Flex and stretch my legs, oh so supple Call Amy, Tails and Knuckles

We′re ready for a scuffle And feathers'll be ruffled Amy Rose is a lady that knows How to handle a hammer she′s aiming the blows There ain't no evaiding her throws With one little tap she's breaking your nose Tails Sails through the air like a gale With Chaos trying to take him down to no avail He′ll scale hills and vales, valleys and mountains ′til we prevail Knuckles Is a tough old echidna How he got so big's an enigma As a unit they′re lifting the stigma That woodland creatures have little charisma Spikes on my back Strike and attack Any lyre, boa, mamba, python or asp Which type of life's even faster than light? You′re frightened to ask, it is I I'm the supersonic Sonic and i′m on it Like a comet of velocities that make you want to vomit Breaking your sound barrier Like a Grommet Will they ever stop me? Far from it I'm running to the summit I'm honest, that′s a promise On every gold ring that i′ve got within my wallet Bling! Gotta get those rings Spread those wings And wreck those tings Disinfect those stings Im a retro link to the future Electro Swing Being blue, sir Is the next big thing There's a spring in my step So lets go thrilling There′s a pillock named lyric and he's gonna get it He′ll feel the force of everything we're gonna give him His biggest wish is to kick us off the rhythm But we′re never gonna give in Never gonna let him He's never going to get anything he's threatened Whatever the weapon We′re old school so we′re prepping the lesson He'll learn that we′re never subject to aggression We're the woodland creatures With grand features That′ll make you scream from the bleachers Bringing heat like a fever With elite beats that'll give your speakers seizures DB′s exceeding the reading of the meters 'Til you're pleading for a breather While we just beat snake egg enemies to the Aether I′m a blue flame bolt I′m a blue flame bolt I'm a blue flame bolt Screw Usain Bolt I′m a blue flame bolt I'm a I′m a I'm a blue flame bolt! (And a hedgehog)