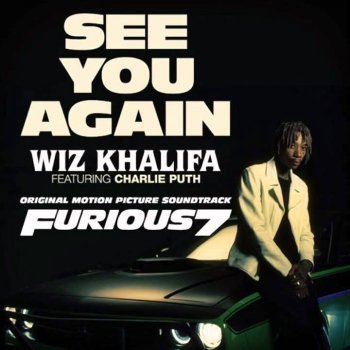 ParolesDamn It Feels Good To Be A…

Yeeh It's young Khalifa man, i know i say that before every song but that's really actually who the fuck I am so Uh uh