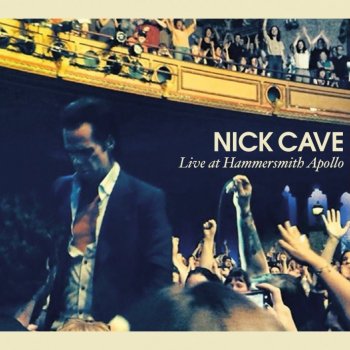 Orpheus sat gloomy in his garden shed Wondering what to do With a lump of wood, a piece of wire