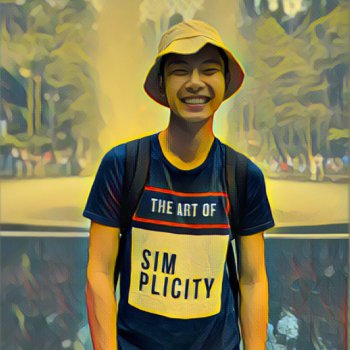 And I think it′s quite sad That all that we had Became what we've arrived at Because I′m stranded on a lonely island A lonely island, where there is silence Where there is silence, supposed peace But what is peace when you're not next to me Because I'm trapped in a birdcage I can see the outside world but I can′t escape I′m lying flat on a field watching the airplanes Reaching out my hand, they're so far away I′m on a mime stage There's too many things I wanna yell out loud but I can′t even say But then you won't hear what the ocean separates Canaries living inside, inside a birdcage A birdcage But then you won′t hear what the ocean separates Cause I am living inside, inside a birdcage